Walking the #ATD2017 Expo floor felt a little like the personification of a Learning & Development professional’s inbox — some great information, some novel claims, and yes, a little spam in between. Yet, it was a fairly accurate glimpse into today’s both disjointed and dynamic learning and development space. There were names you’d recognize, new players you wouldn’t, cheesy one-liners trying (perhaps too hard) to catch your attention, and a lot of glittering generalities and hyperbolic claims of what the future of learning held (and whose solution could help you to best adapt to it). But, mostly, it was noisy, exhausting, and hard to navigate. Kinda like the market.

The ATD Expo is considered the world’s largest event dedicated to the training and development industry and boasts more than 400 training vendors (and therefore booths) shoved into an impressively long and windowless floor within a similarly ginormous conference center. The exhibitors ran the gamut from heavyweight longtime industry players to legacy leadership outfits trying to rebrand themselves as “digital” to new tech startups armed with virtual reality goggles and matching shoes (and pretty much everything in between).

Some vendors were there to announce their newest offerings while others were showing off their prowess (or perceived prowess) with booth displays that might as well have been shooting $100 bills out of a cannon (thanks Todd Tauber for the sad but true commentary) and still others (like us) were skeptically taking the pulse of it all while awkwardly trying to talk about ourselves for far more hours than we were comfortable with.

The whole thing was equal parts fascinating and overwhelming. But, far too much to take in, especially if you were there to actually shop for a new solution, or learn about what really is “new and different” and leading the way to the rapidly approaching “future of learning.”

But that didn’t stop thousands of L&D professionals from showing up — often for the umpteenth year in a row. You could tell the veteran attendees from the newbies by their mastery of the interactive EXPO map (and bee line determination to either take actual notes on your pitch or avoid eye contact entirely), their lack of shyness around letting you “scan” them (which involved aiming your phone directly at their chest level nametag), or their ninja-like ability to grab a second helping of the table swag without anyone noticing.

It’s hard work to stand in a booth all day and try to get people’s attention in any trade show, but it took on a whole new meaning with the 10,000+ attendees and “expo-only hours” in Atlanta’s World Congress Center. Our wildflower seed packets (that were often mistaken for matches) and our chicken and goat donations gave us some nice ice breaker fodder to work with and for the most part people were quite interested in learning more about us and our management training for the digital age.

I think I spoke to roughly 100 people each day and they were all genuinely interested or graciously not interested. Except one.

And although, my feelings would have normally been hurt by her extreme aversion to anything and everything I said (she even said she didn’t like wild flowers), I have to say my conversation with her may have been the most fascinating piece of the whole event. She stuck around our booth long enough for me to get a decent sense of her company, her company’s training budget, her frustrations and hopes for a training solution — which in and of itself was a little odd given how most uninterested folks just kept on keeping on pretending they were looking for someone or motioning toward the food. But, what really baffled me was when I asked her about how her company trained its millennials she literally said: “We don’t have any millennials. We’re a boomer company and plan to stay that way.” If you’re reading this, anti-millennial L&D lady, I wish you all the best on that.

The jury is still out on how many leads, deals, or partnerships will come out of it for us, but it was a surreal, informative, and worthwhile three days. We met a lot of really interesting people doing interesting things. We talked with a lot of L&D professionals who feel lost, overwhelmed, and not quite sure which way is up but who are actively thinking differently about how to engage all of their employees (and bridge the gaps between all generations). And, perhaps most importantly, we confirmed that although our solution isn’t going to be right for everyone: what we are doing really is different — and we’re collectively quite proud of that.

Be notified whenever we publish a new blog post. 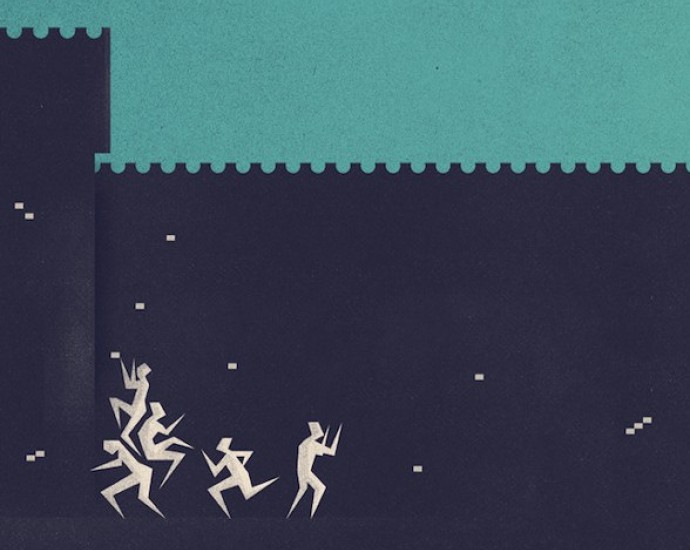 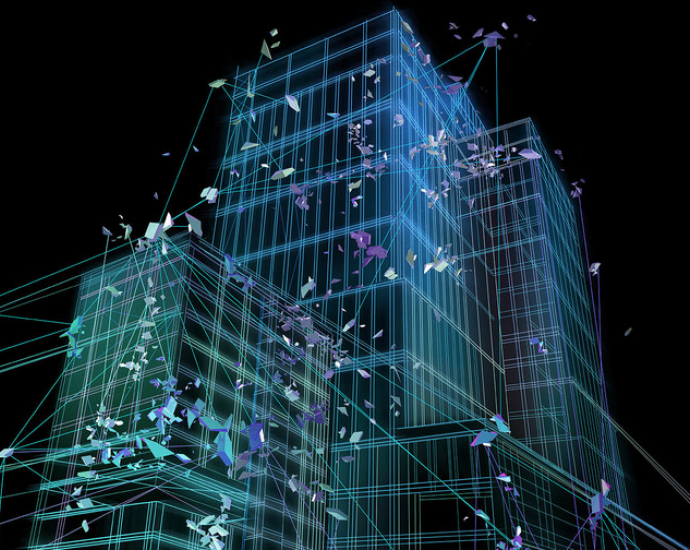 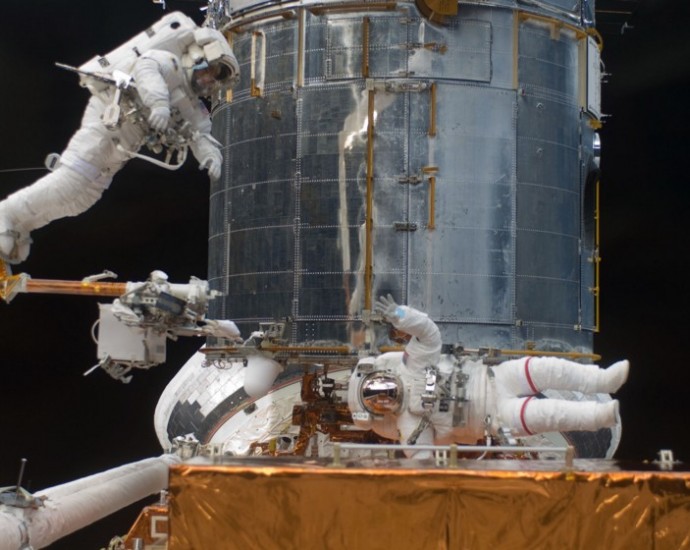