Here at Nomadic we’re a team of entrepreneurs, writers, developers, designers, and filmmakers––but at our core we’re all teachers. In fact, there is perhaps nothing that’s had more of an influence on the development of Nomadic’s social learning platform than our collective classroom or facilitation experiences. We try to replicate what exceptional teachers create in person with every aspect of our digital learning.

I recently sat down with our CEO, Matt Burr, to hear a bit more about how some “aha moments” as an educator have influenced Nomadic’s collaborative learning approach.

Early in his career, Matt was living and working in China doing corporate training focused on teaching English to multinationals based there. A large global client came to him looking for help navigating a massive communications challenge—and new learning needed to play a role.

Check out this video to see what happened and why it left such a mark on Matt’s approach to learning design.

This experience shifted the way Matt thought about learning and has informed the strategy for Nomadic’s approach to digital learning every step of the way. And, like any good teacher he continues to share those lessons with us whenever he can.

Discover our leading collaborative learning platform by signing up for a demo today!

The Situation
We were doing corporate training teaching English to multinationals based in Southern China. What was happening before we got to the market in most of our clients, was people had a textbook, an English textbook that they got that was probably designed, it might have been even designed for adults, sometimes, sometimes not, sometimes they were teaching stuff that was designed for college students.They would bring it in, they would teach English classes, everyone would go home.

The Challenge
But our business changed because we had a great client, had a large footwear brand, one of the most recognized in the world, who had many thousands of employees in Southern China and had a lot, I think at that time they were doing 75% of their global manufacturing out of this one office. So it was a huge problem. They had this huge communications challenge. And they, the Learning and Development person for the China region, brought us in and sort of said, "Look, we've tried everything "and nothing's working." So we said, "Could we look at your curriculum?"

And we said, "How many of your employees actually travel to the US or Europe?" Zero.

“ How many of them have ever had dinner with someone where they had to speak English?” Zero. Not a single one of them ever had.

“How many of them have face-to-face meetings with people who are speaking English?” Well, occasionally, you know, executives come over but really very rarely.

So where is this communication happening? Well, it was all happening via email. And in fact they weren't even talking on the phone.

And so we said, "How much email communication (training) have you done?" None. No one's ever done any email (training). And I said, "Has anyone ever read your emails, that are going?" And the answer was no.

It became clear that the problem was emails and we needed to focus on emails. But then that was just really like the first step. That didn't tell you like the answer to the problem

The Solution
Then, we went through, we read all these emails, we identified patterns inside them. But then the question is: okay, how do you actually teach email writing? Where do you start in terms of email writing? And we basically kind of said, "Okay, there is a few kind of simple things." And we started with the subject actually. Almost the entire first day was about subjects because one of the things we identified was that if you had a clear subject and if the subject had critical information in it, the rest of the email was gonna make sense.

One of the things we found was something like 90% of the emails the actual request for action had been buried somewhere far down in the email, usually actually at the very end. So the next thing we said was: where is your call to action? What are you asking this person to do and pay attention to? Put it in the first three sentences.

That's the second kind of big concept we were teaching. Clear subject, clear call to action.

And then the whole third day of this thing was about eliminating information from emails. It was about, we gave them, the students, samples of like a dozen emails per team and they had to cut them by 75%. They had to take out 75% of the words without cutting any of the information.

And so those were really where we focused, and then we would kind of get more advanced. We then would take a break for a few weeks and we would come back and the learners had to bring back with them a group of about 20 emails that they had written during that period and we'd workshop them together. So that was the kind of reinforcement angle.

But the key thing for us was finding those key, those big conceptual elements that if you could switch just those things, the whole email was gonna get better. We've ran that training for many, many years. It became the standard by which everyone who came into this organization,that was how they learned to write emails. I mean we didn't have any direct data that we got from the client. We know anecdotally that there was a vast improvement from the global side in terms of their feeling like the communications were actually starting to make sense.

It was using learning to solve a real problem that just couldn't have been solved without us like reframing of it and looking at it from the learner's perspective. 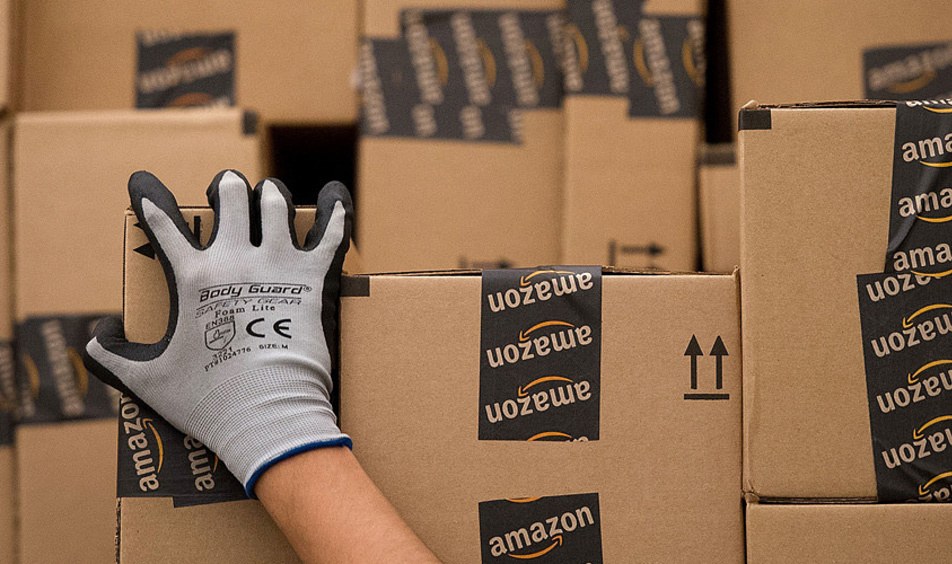 Every single organization is trying to improve their leadership capabilities. Even the smallest organizations feel the pressure to be better at leadership. Learn more about Nomadic's approach to leadership development training! 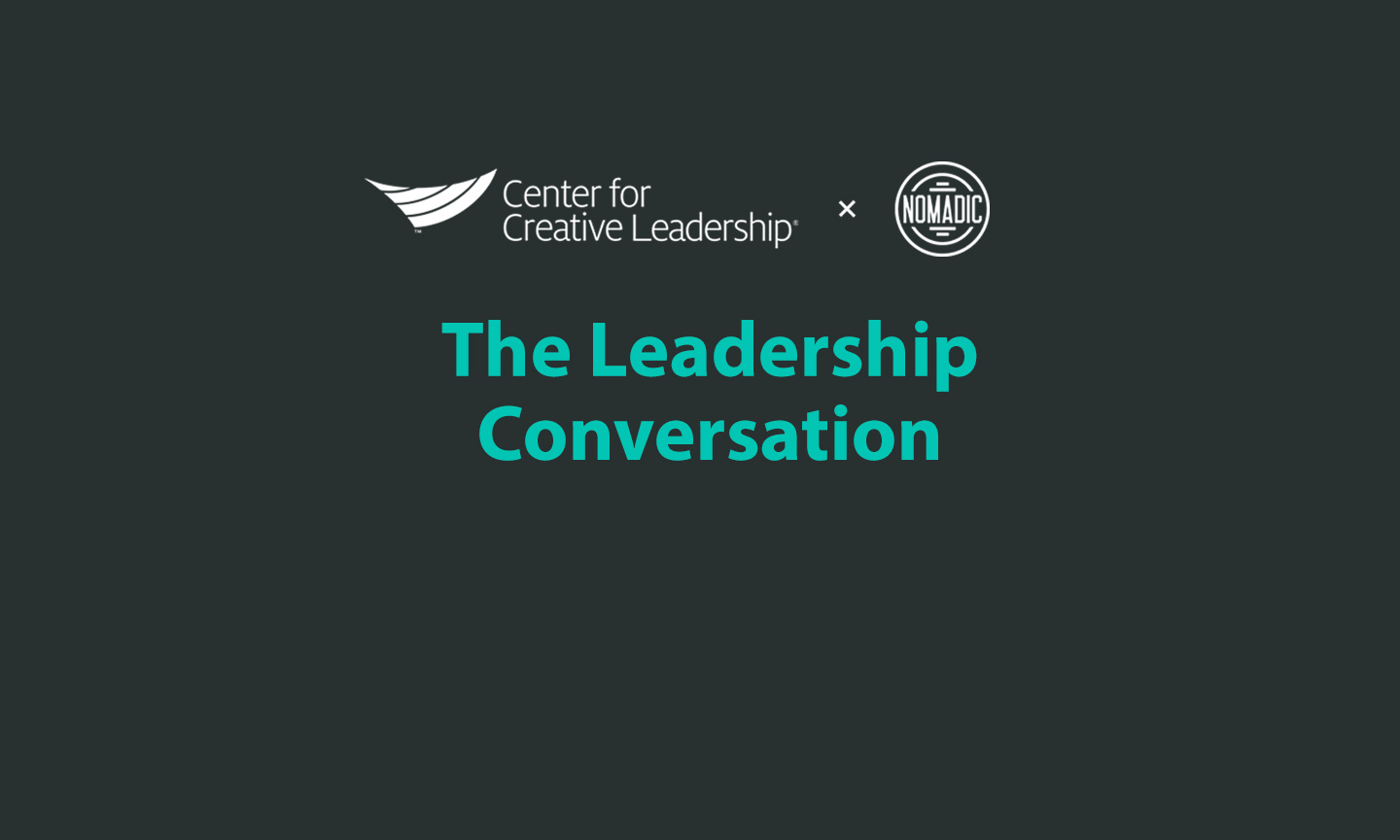 CCL® and Nomadic Launch The Leadership Conversation - a place for leaders to have collaborative, conversation-driven learning experiences on the devices they use all the time. 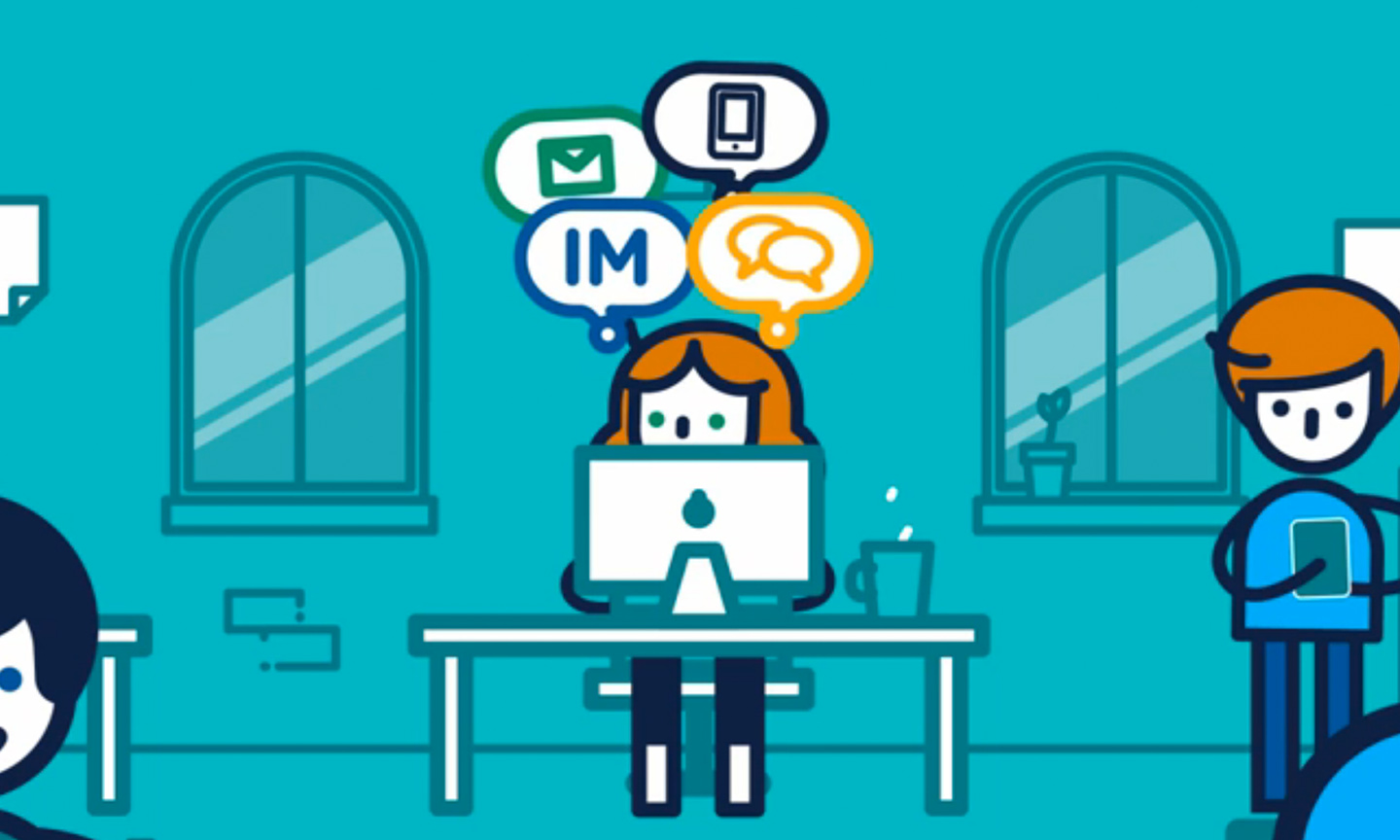