In 1998, Steve Jobs faced a serious problem: the company he'd founded twenty years earlier was on the brink of collapse. After a series of mediocre CEOs, failed products, and several huge quarterly losses, Jobs had come back to lead the company. He was slowly righting the ship with his relentless focus on design and usability, but the company's manufacturing and supply chain systems were a mess and he couldn't see how to fix them.

So he turned to Tim Cook, a 16-year computer industry veteran with a serious passion for supply chain management. A quiet, even-tempered workaholic, Cook dove into his new role by negotiating innovative agreements with contract manufacturers in China and other places that would pull Apple out of the manufacturing business. Apple boasted a consistently high sales volume and enviable cash reserves; contract suppliers craved stable cash-flow above all else as a hedge against uncertainty. Knowing this, Cook traded lucrative, long-term contracts with manufacturers that gave Apple unprecedented control over the manufacturing process—even in the absence of their direct involvement or exposure in manufacturing.

Cook reduced the number of key suppliers by 75% and negotiated even tighter relationships with the remaining winners. He even asked some of them to move closer to other Apple-affiliated factories in order to further reduce costs and align their priorities more completely with Apple’s. Some Apple veterans were shocked at the priority Cook placed on negotiating supply chain relationships. As a former Engineering VP explained, “When I was there, engineering decided what we wanted, and it was the job of product management and supply management to go get it. It shows a shift in priority.” This shift was enabled largely by smarter supplier negotiations.

For instance, in 2005, when Apple introduced the flash-based iPod Nano, Cook prepaid his flash memory suppliers to the tune of $1.25 billion, effectively buying them out of product and keeping competitors at bay for 5 years. Later, when Apple’s designers wanted to install a green light to show when a laptop’s camera was on, they needed a supply of lasers—each with a price tag of $250,000—to cut the tiny, light-sized holes in the computer’s aluminum casing. Cook negotiated an exclusive deal with the supplier and went on to buy hundreds of the lasers, keeping the supplier happily in the black while maintaining Apple’s design and supply chain edge.

Cook then turned his laser-like focus to Apple’s ballooning inventory. He saw that inventory was losing between 1-2% of value each week and killing the company’s ability to be nimble, adaptive, and competitive. Cook eliminated the problem by leveraging his supply chain and streamlining manufacturing to a point that products were often shipped directly from the factory to the consumer.

Even more importantly, Apple began to demand input into the design of components like flash memory cards, chipsets, and computer cases that competitors typically treated more like commodities negotiated largely on the basis of simple cost accounting. The result was that supplier negotiations became yet another tool that Tim Cook could leverage to differentiate Apple products from the crowd and demand higher margins. Cook saw earlier than most that all the glitz and beauty of Apple’s products wouldn’t mean a thing if they couldn’t deliver them on time and at competitive prices, so he put supply chain management at the core of Apple’s business. And while few on the outside noticed, one important person did: Steve Jobs. When Jobs stepped down, he tapped Cook as his successor.

If you want to see more great resources like this one, check out The Leadership Conversation, a world-class leadership experience created in cooperation with CCL. 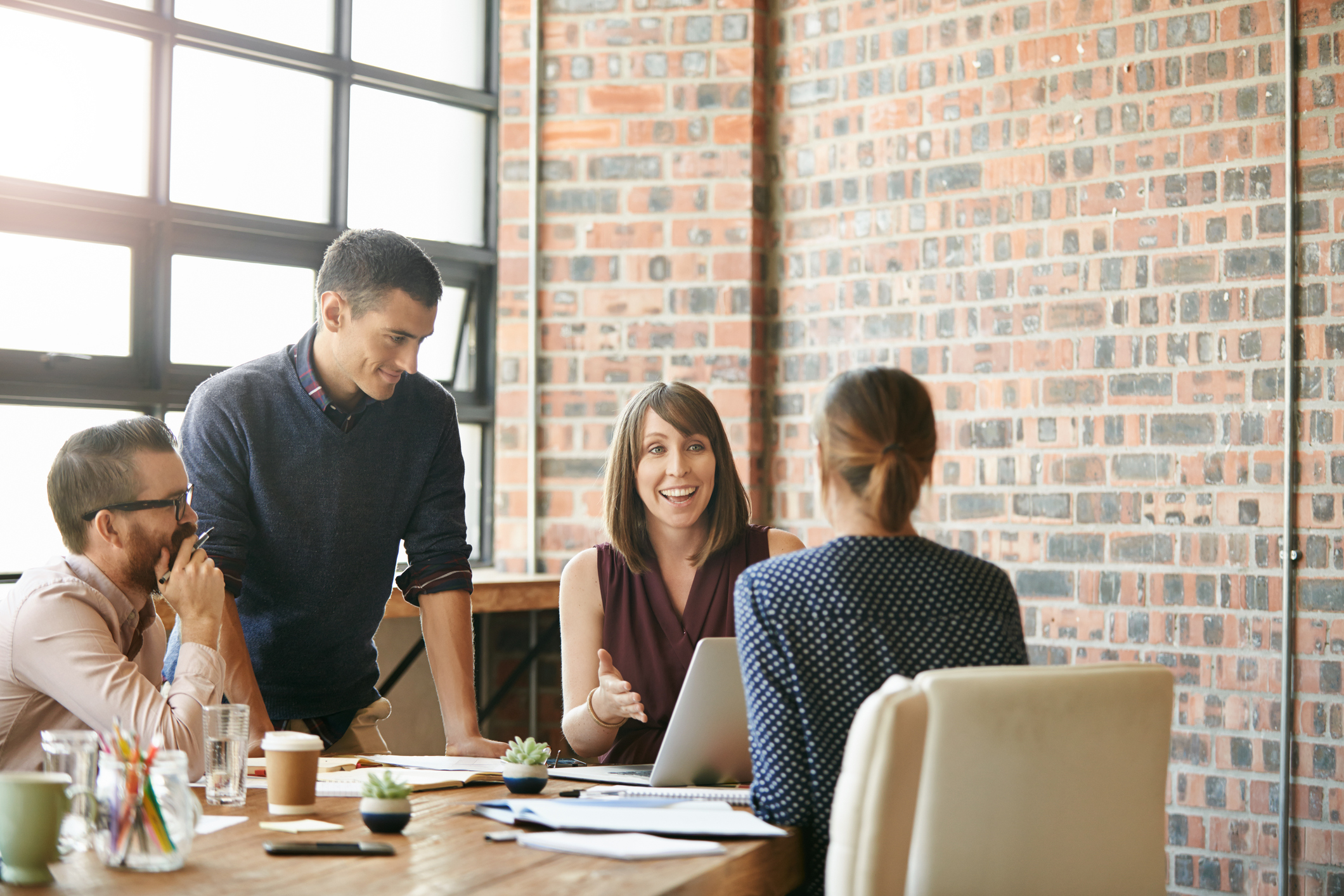 Collaborative learning that supports true transformation depends on great content. In a digital context, this is especially true. In this article we show you a great tool to evaluate your current and future content.

When Collaborative Learning Matters: The pH Scale for Learning 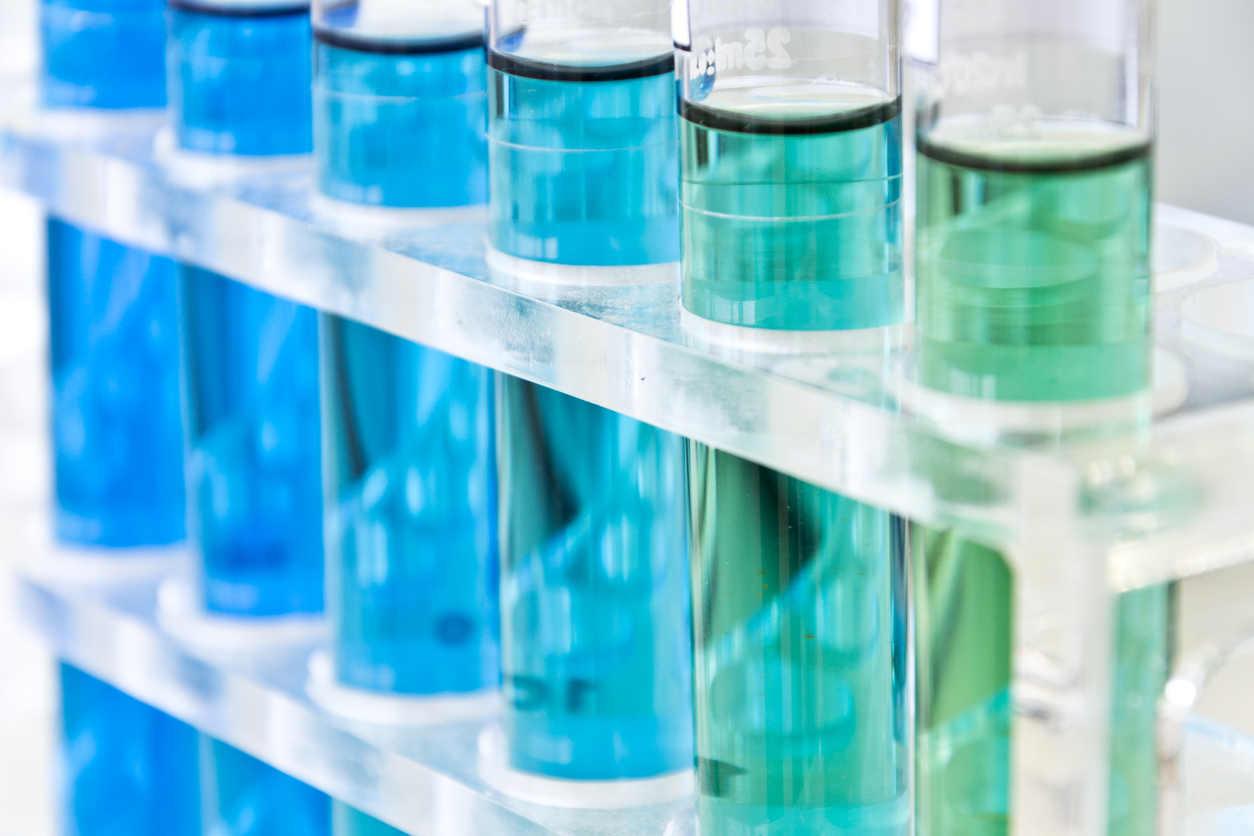 3 Steps to Design a Collaborative Learning Strategy That Drives Transformation

May 10, 2018 by 3 Steps to Design a Collaborative Learning Strategy That Drives Transformation 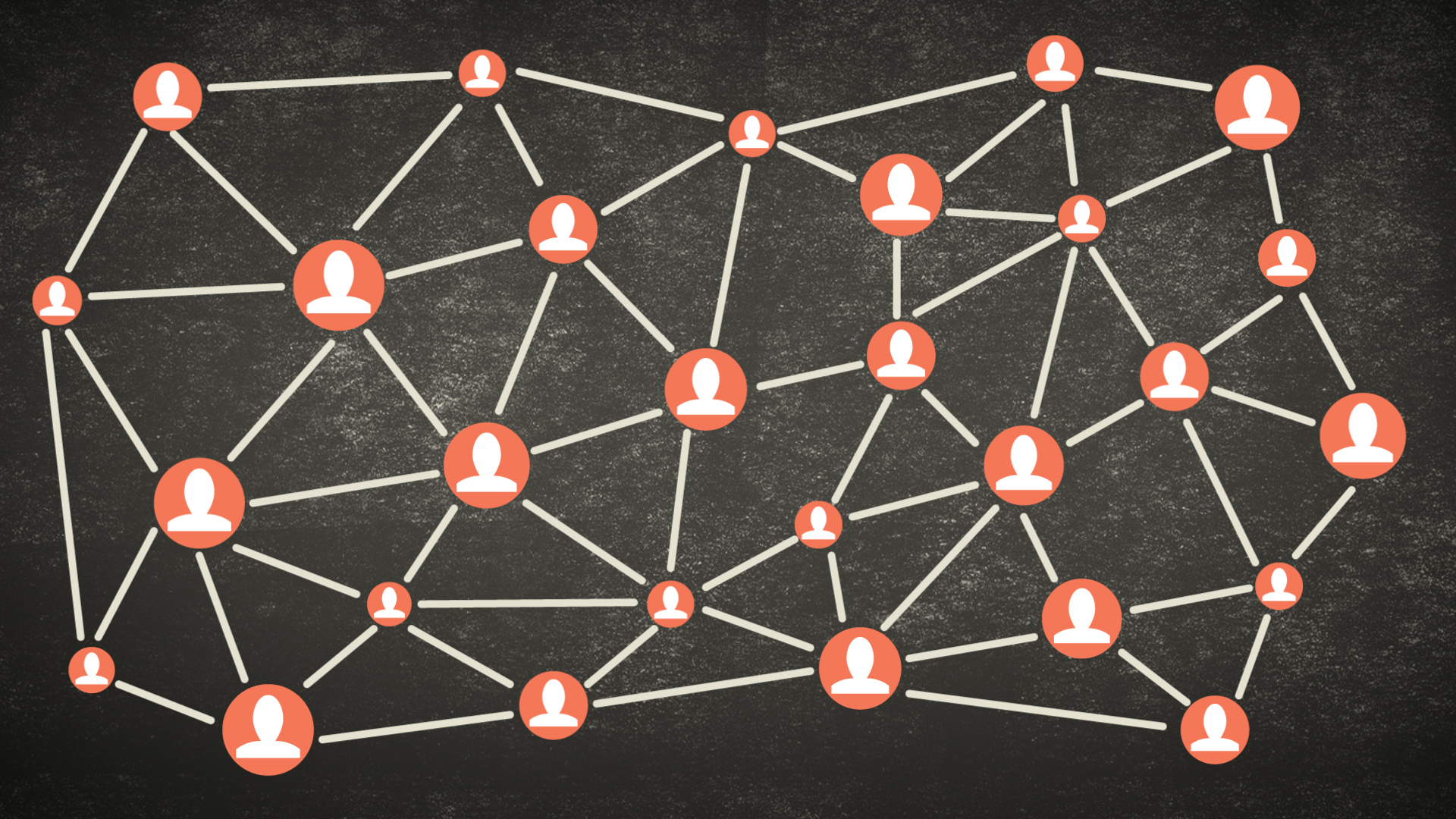